Dr. Emily and PEIVDF were invited to work with a distinguished group of doctors and scientists from the US and Mexico on a project for the release and study of jaguars in May of 2009. PEIVDF travelled to Chetumal Mexico where Dr. Emily, Dr. Ole Alcumbrac, and Dr. Ivonne Cassaigne worked on two female jaguars scheduled for release into the Calakmul Biosphere Reserve, located on the Yucatan Penninsula.

After performing the root canal and preparing the tooth for the crown, the remote-molded crown fit as if it were custom made from an impression, allowing for perfect occlusion. The crown was secured and the jaguars were left to recover overnight before the 4 am scheduled departure for the release site. Overnight drama ensued when one of the jaguars chewed through her box and escaped into the recovery room. Chetumal Zoo handlers tranquelized the animal with a dart and placed her in a second box to recover.

The females were released separately into the 1.7 million acre preserve, fitted with technologically advanced GPS collars that will allow biologists to track, via a website, the jaguars’ movements over time and study the roaming and hunting habits of these animals. After the release, the group visited the remarkable Calakmul Mayan ruin site where they were “serenaded” by a group of howler monkeys.

This project was a model of international cooperation and PEIVDF hopes that we will be able to continue working with the Mexican government in the preservation of their remarkable wildlife. 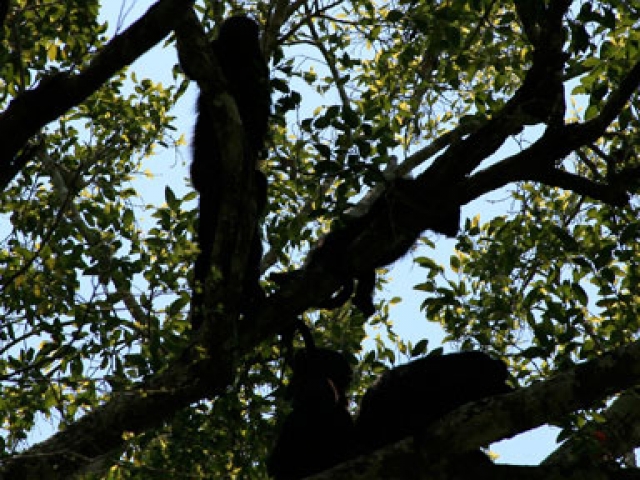 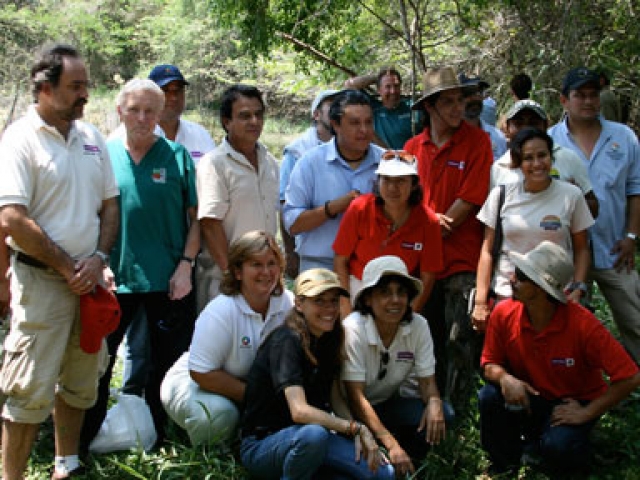 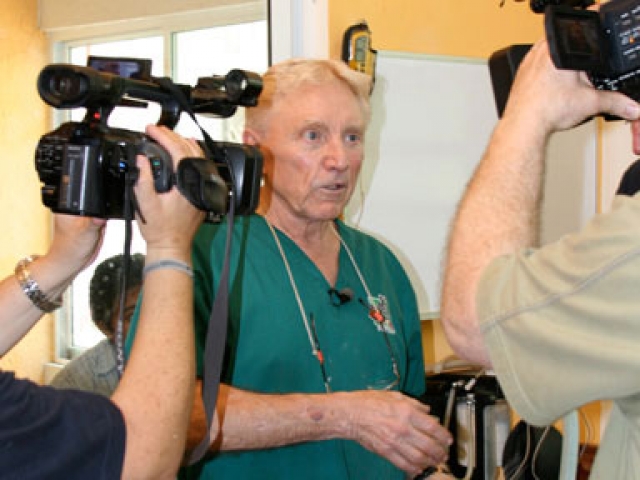 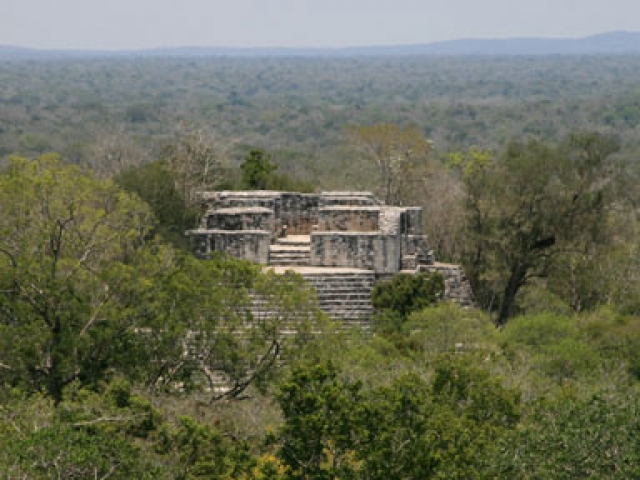 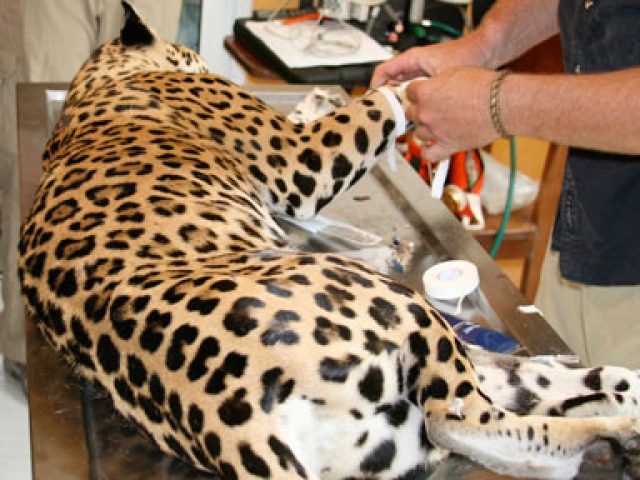 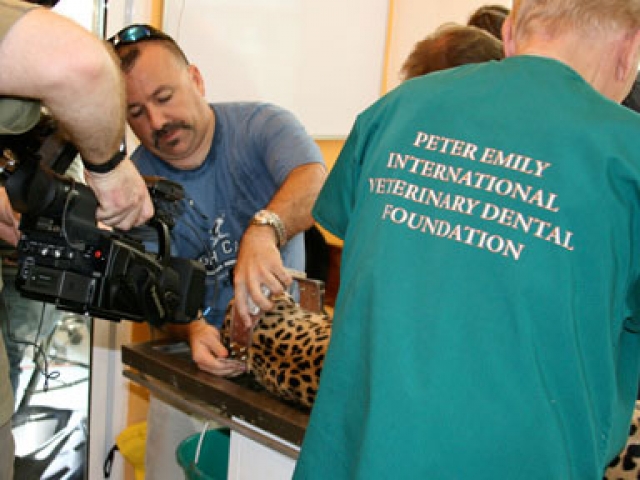 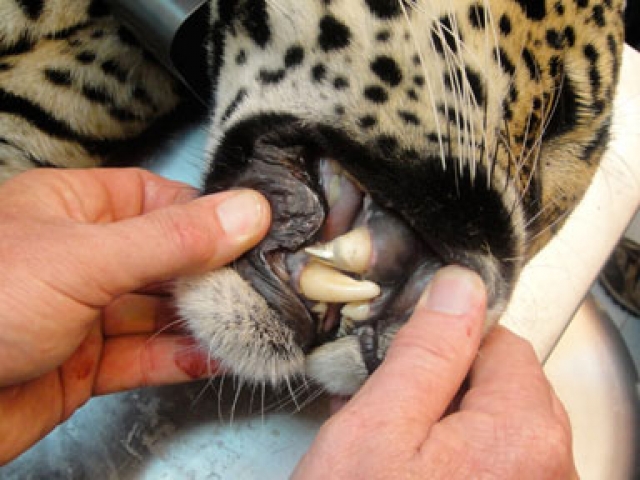 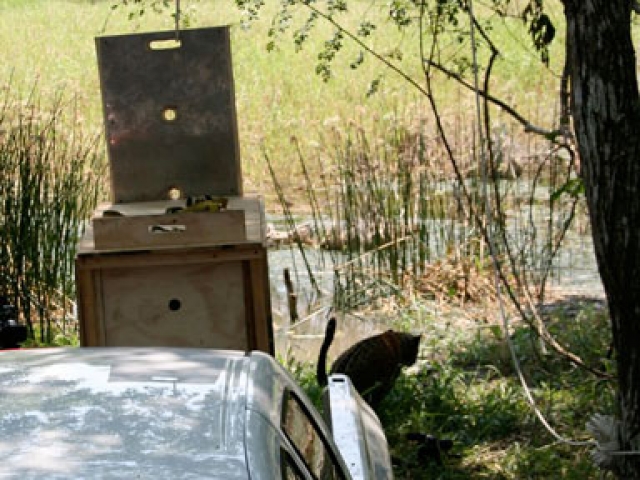 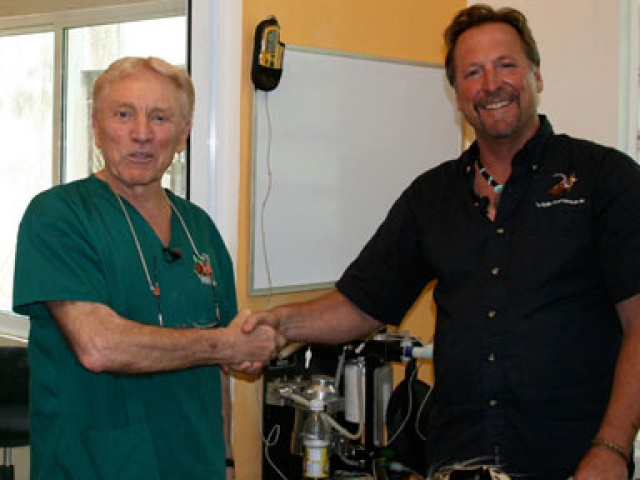